You have no items in your cart.
Shop Now
Product is not available in this quantity.
Sign InMy Locations

Presslocal’s mission is to inform and entertain local news consumers, and to make their lives better by enabling community awareness and accountability.

Presslocal delivers relevant local news with veracity, globally. Trained journalists overseen by experienced mentors report multimedia and data journalism to high standards. Presslocal is unique in geo-tagging all content so users can use map navigation to find local stories anywhere. Presslocal’s mission is to inform and entertain local news consumers, and to make their lives better by enabling community awareness and accountability. 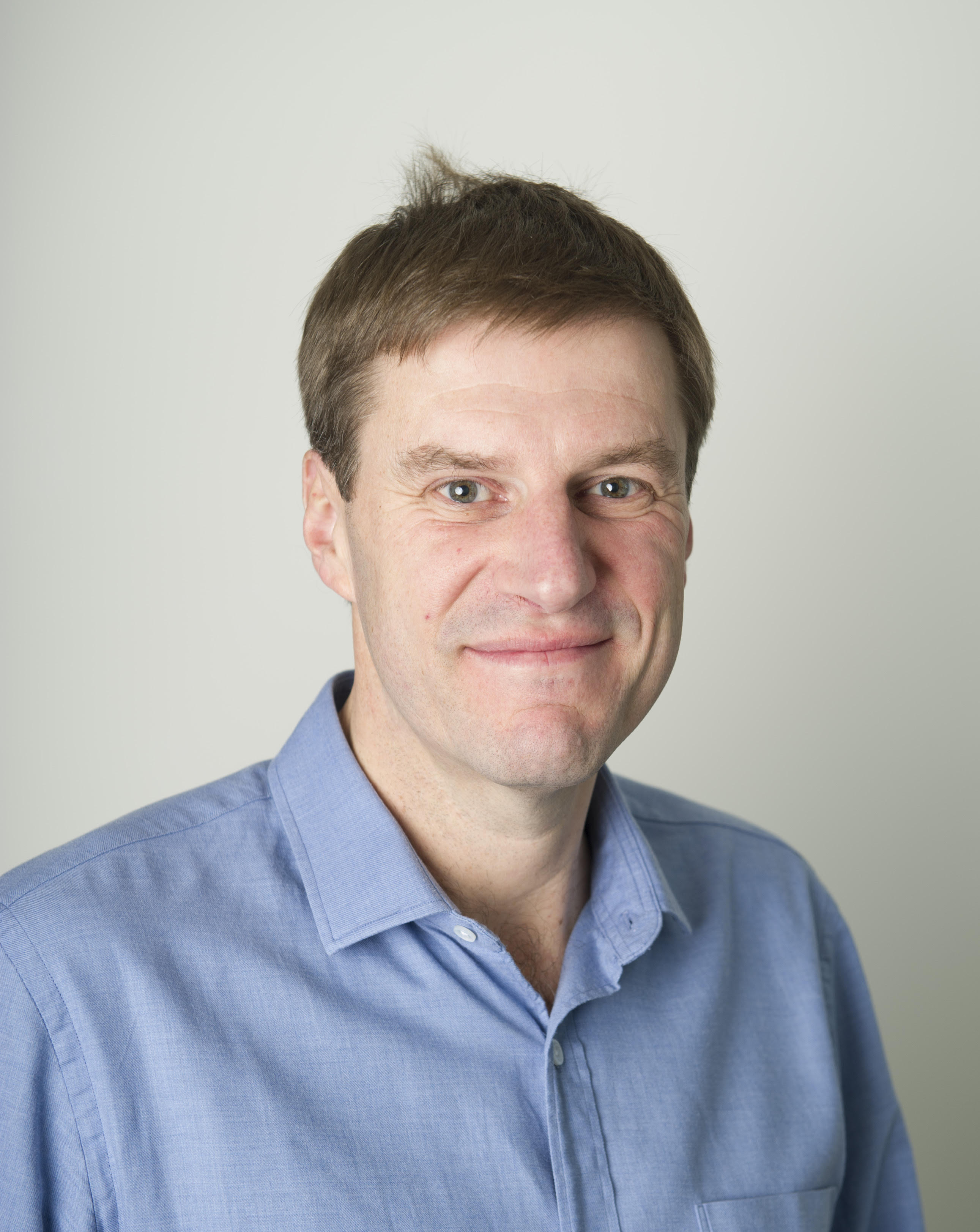 Martin Kay is the Founder of Presslocal. He has developed this start-up after being accepted into the Founder Institute accelerator program in June 2020. He is an advisor to digital media and startup businesses.
‍
Martin has worked in digital news and sport media for 30 years. He was Managing Director of SNTV, the world’s leading sports news agency joint venture of the Associated Press and IMG  for nine years, serving over 500 broadcast and digital clients. At SNTV he led a team that was the first to go HD, launched digital services, expanded news-gathering and enabled faster, flexible delivery, Live event and Brand Services services.
‍
Martin joined SNTV after five years as VP Business Development and Distribution roles at CNBC, launching the CNBC Africa & TVN CNBC channels, growing distribution 60% and led the EMEA arm of CNBC.com's launch. Prior to this, Martin was with CNN in a similar role, launching CNNArabic.com, mobile and interactive applications.
‍
Martin worked in venture capital as Groupe Arnault London COO on sport and media investments, after three years at Sky in Channels & Operations and Sky Sports digital.
‍
Prior to Sky, Martin was at the Associated Press, tripling Global Media Services revenue. In 1996 he helped launch the SNTV business he later led. Martin held production manager roles at MBC and independent producers at the start of his media career.
‍
Martin started his career in accounting, at Deloitte in Melbourne, Australia. He holds a Bachelor of Commerce from the University of Melbourne. 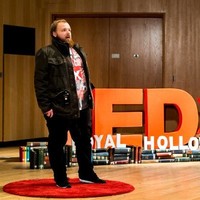 Tom is currently building a consumer-facing startup, but was previously Co-Founder and CEO of Nava. Previously a data scientist - Tom is interested in how data can be used to predict behaviour. He previously sold a data-analytics startup, has given a TEDx on AI/Quantum Computing and infrequently advises governments/UN on data privacy/protection.
‍
Tom has been recognised as one of the UK’s leading entrepreneurs and was recognised as the Future Face of Innovation and Technology by the Chamber of Commerce. 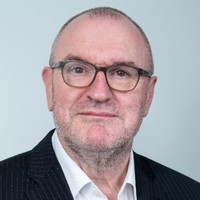 Nigel is currently Chair of the Sky News Board  and since December 2011 has been CEO of the Thomson Foundation which has raised standards of journalism for over 55 years through training and strategic advice.
‍
Nigel’s journalism career began as a regional news reporter and video producer, then became Editor at ITN, and Executive Producer at Sky News, before rising to VP of Business Operations for the Associated Press, including over 11 years as a Board Director of SNTV.

Thank you! Your submission has been received!
Oops! Something went wrong while submitting the form.